How the web has turned into a virtual battlefield

A graphical representation of a DDoS-style attack on a target website.

The internet is one of the modern world’s most utilized technologies today, with over 2 billion users accessing web content and services via computers and mobile devices every day. It now only makes sense that more and more nefarious individuals and organizations are utilizing computers and the web – rather than guns and bombs – as their primary weapons of choice for attacks. So what does this all mean to the average web consumer?

Cyber Attacks: How can they affect me?

Based on recent events, the immediate answer is a slow connection. The internet is simply a vast connection of networks requesting and serving data to various access points (this includes your PC and mobile devices). What could potentially occur during a mass cyber attack include not only certain sites crashing but an overall spread of poorly performing internet speeds across the web from high-bandwidth web servers (i.e. Google, Netflix, Facebook).

What happens in a cyber attack?

The latest, and perhaps greatest, “cyber attack” that has recently surfaced involved two European web service companies, Spamhaus and CyberBunker, and a cyber attack technique known as a DDoS (distributed denial of service) attack. This involves an attacker having a network of affected computers and servers sending a simultaneous flood of traffic to a targeted site(s).

The main objective here is to overwhelm the target website’s servers, causing the site to perform poorly, or potentially crash.

In this case, multiple fingers have been pointed at CyberBunker, a Dutch data-storage company accused of hosting multiple sites reportedly sending out spam, for corralling a DDoS attack on Spamhaus, a spam-fighting nonprofit group that accused and blacklisted CyberBunk for hosting spammy sites.

In their defense, Spamhaus has enlisted the help of internet security firm Cloudflare to help “deflect” the avalanche of site requests away from their servers; this caused a chain-reaction effect that ultimately led to a surge of data to the London Internet Exchange (LINX), an exchange point of web traffic coming from numerous networks. The result was a drop in internet speed across Europe, as well as affecting high-bandwidth web servers like Netflix. 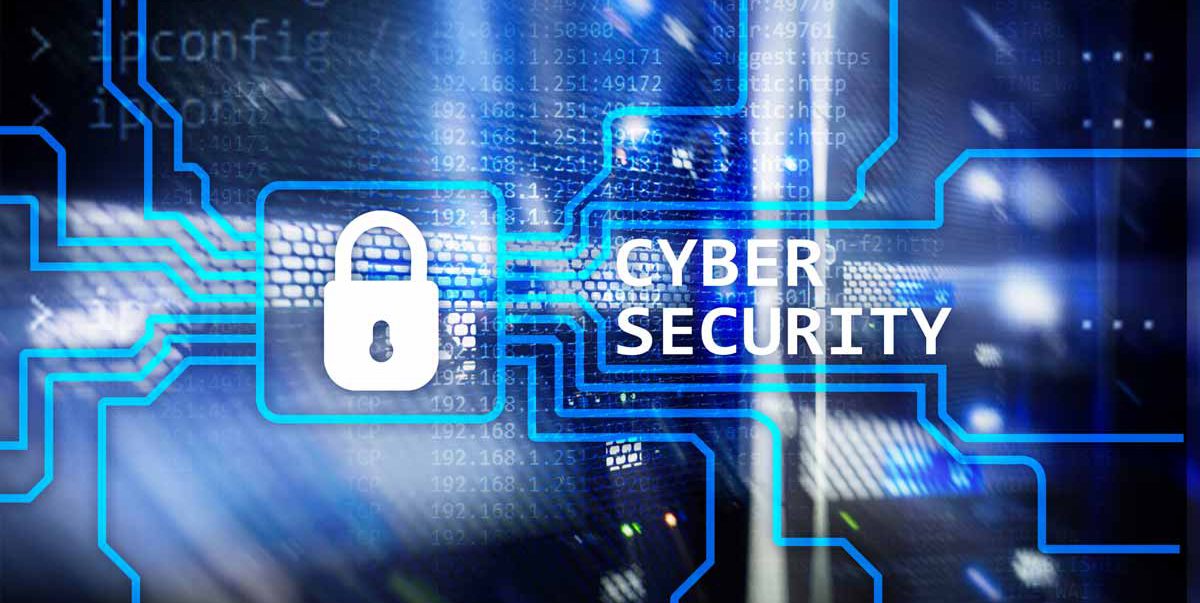 What we can all learn from this is that we must be careful, and aware, of what information we give out to any web services. The internet, while capable of performing amazing tasks, can instantly be turned around and used in unethical manners that can potentially affect the workflow, lifestyles, and security of millions of people that rely on what we call the World Wide Web.

Lastly, while the world swarms around big cyber attack news like mentioned above, we have to still remember that even small one-on-one-based computer “attacks” can still affect one’s personal/work files and/or financial security.

Orlando’s Next Horizon computer forensics and networking teams can help you protect your important electronic data, assist in retrieving data that may have been deemed inaccessible by an everyday consumer operating system, and provide round-the-clock system monitoring and backup services for all your computer networking needs.

Learn more about how Next Horizon’s computer forensics and Orlando computer networking services can help you protect and/or recover your electronic data by visiting Next Horizon.

From security architecture to penetration testing and compliance, Next Horizon will ensure computer security while providing data accessibility. We make it our mission to leverage emerging technologies to reduce costs and mitigate threats. A secure IT environment helps businesses meet regulatory compliance and prevent costly exposure.

What are you looking for?